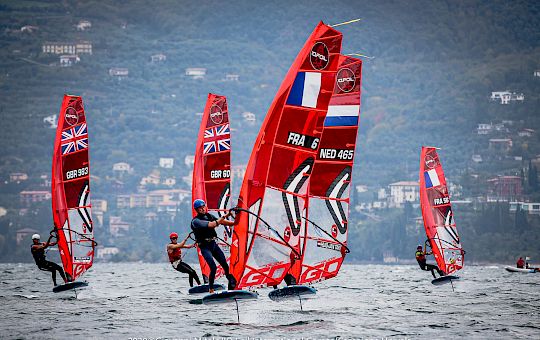 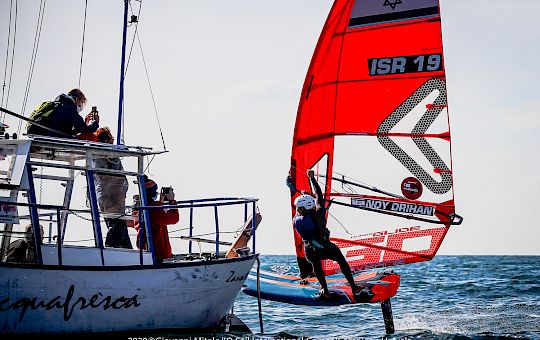 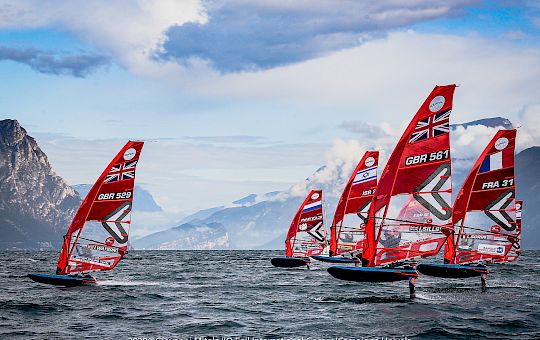 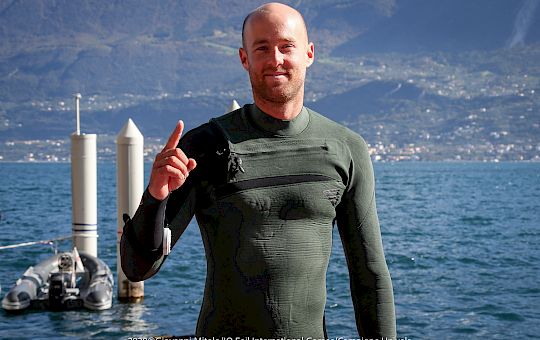 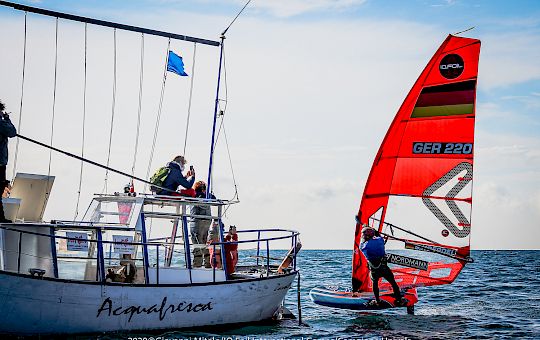 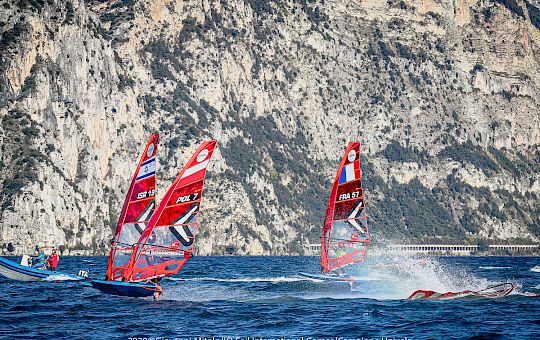 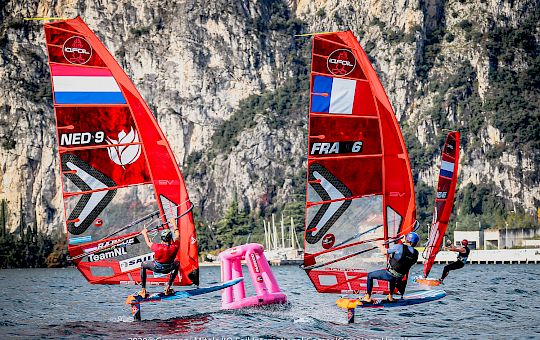 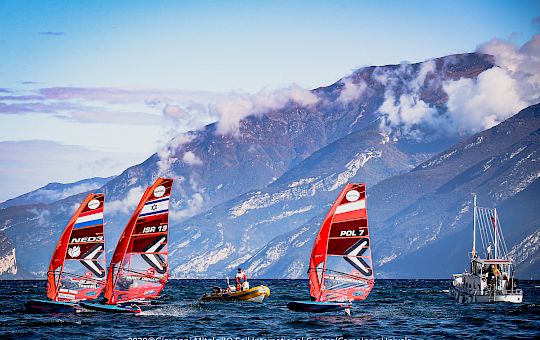 The Day of the Marathon at iQFOiL International Games

The Most Fun Regatta of the Year