The weather is the main character on every regatta, and today the wind shuffled the plan and instead of going for a morning Marathon, the long regatta was raced in the afternoon with a nice South breeze building up to 15-16 knots for the fun of the 107 sailors patiently waiting on the Univela Sailing lawn.

The initially light south breeze allowed some fun with the last three heats of Race Five of the Men Slalom, after which the Race Committee set the long course for the Marathon, the third discipline of the iQFOiL revolutionary format that counts double. After a spectacular Rabbit Start, six miles sailing upwind and six downwind proved to be challenging for both boys and girls. They had to decide what was the most favorable side to be taking in consideration the whole width of the lake, while tactically defending their positions from the other sailors on the course. The girls started ten minutes before the boys, but by the finish line they looked like a whole fleet.

The first to cross the line was the British girl Islay Watson (GBR) followed by Dutch Sara Wennekes and then Lucie Belbeoch (FRA).

“I really enjoyed the Marathon today, it was certainly a bit different and really challenging”, commented a beaming Islay Watson. “Everyone stayed really compacted even though was such a long race, which was really exciting, the finish was so close! The marathon involved a lot of thinking, I don’t know if I ever thought as much in one race, ‘cause the size of the lake is very complicated, if you are not in the right position it is difficult to stay in the race. It was fun, but it was also really tiring, at the end of the downwind, which was six miles, I really had sore legs and I was ready to go up again, especially with the strong and gusty wind today”.

In the Men the winner of the Marathon is Clement Burgeois (FRA), followed by his fellow countryman Nicolas Goyard and the Dutch Huig-Jan Tak.

“The day was very good for me, I got three bullets, winning both my heat in the Slalom and the Marathon, after a long fought battle with the other guys that made it good fun!” said Clement Burgeois. “The French are fast and are doing really well here, but the whole fleet is very strong. Today I managed to round first at the first upwind mark and then to keep my lead on the downwind. I made a mistake at the end of the downwind so that a good battle started in the upwind. I was third up to halfway to the finish when I took the lead back. The final reach was crazy with Nico (Goyard) but I managed to win, so it was really good.”

Thanks to his win Clement Burgeois managed to reach the third spot of the overall ranking, while in first and second remain respectively Nicolas Goyard and Huig-Jan Tak. In the ladies, Lucie Belbeoch holds on tight in the lead, Islay Watson leaped on the second place and Lola Sorin (FRA) is third.

Tomorrow is the fifth and final day of the 2021 iQFOiL International Games and the knock-out Medal Races will take place for the best 12 of the overall ranking. The first and second will go straight to the final race, the third and fourth will go to the semis and from fifth to twelfth will race in the quarter final. The last four of every race will be eliminated and won’t access to the next round, until a winner-takes-it-all final among the four best sailors of each fleet. 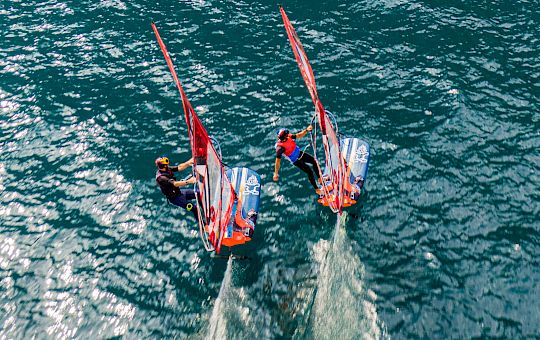 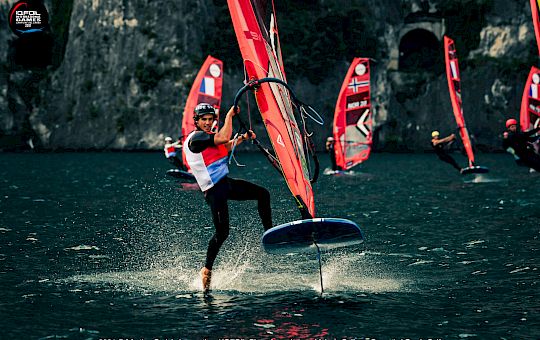 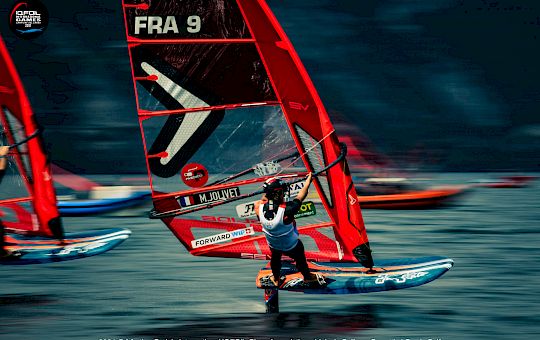 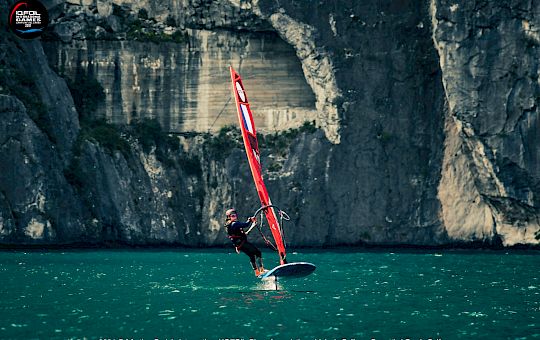 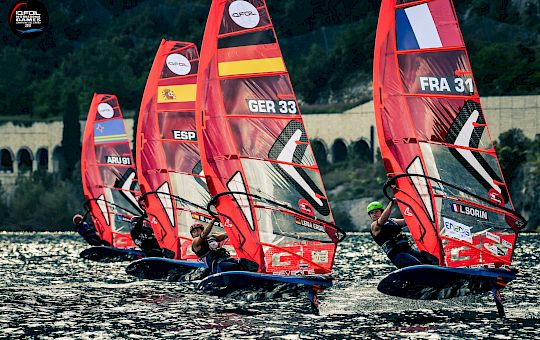 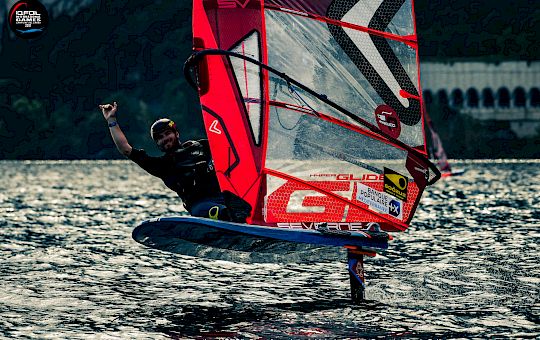 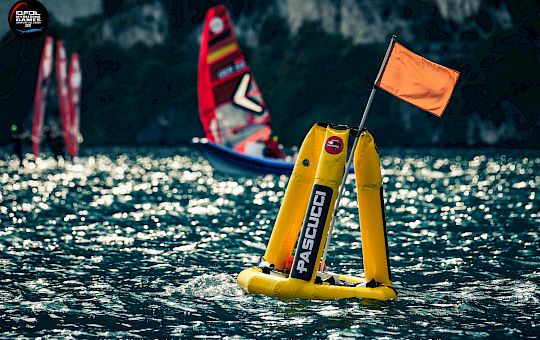 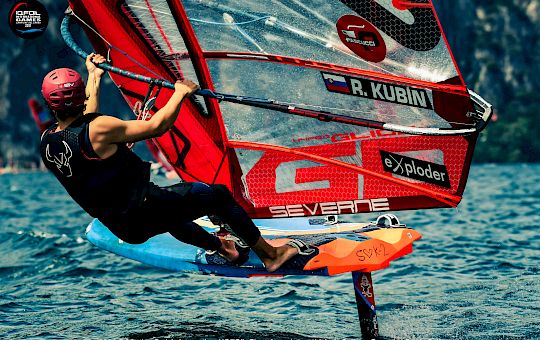 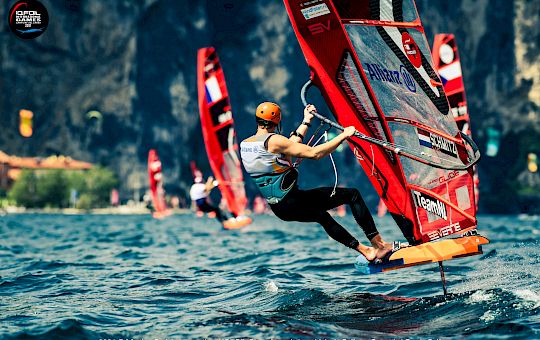 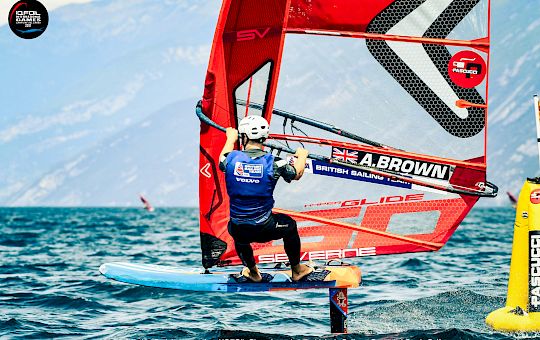 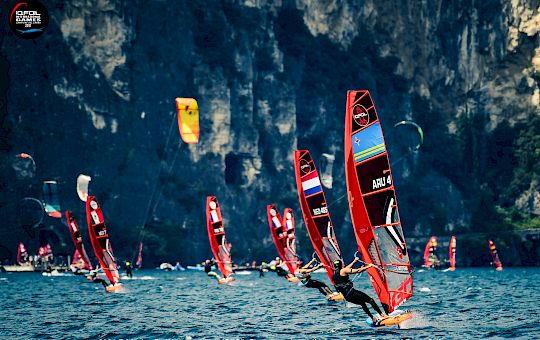 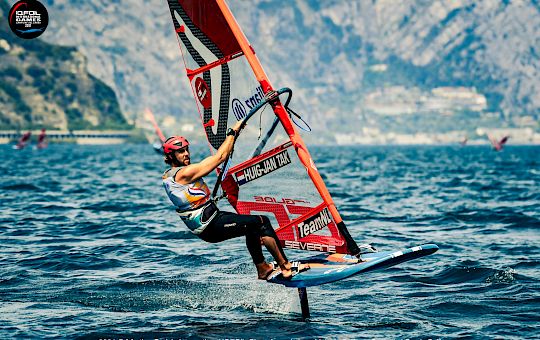 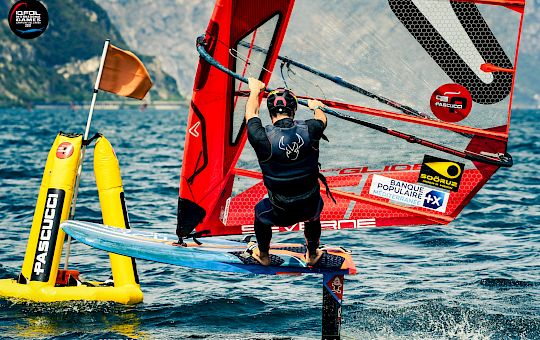 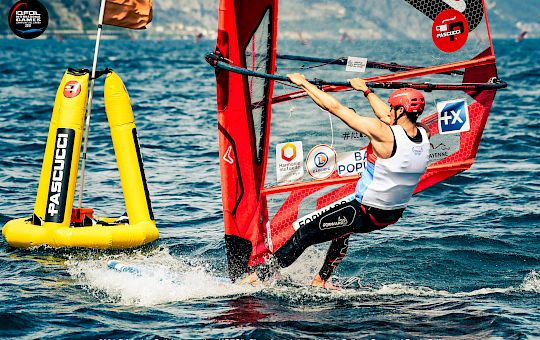 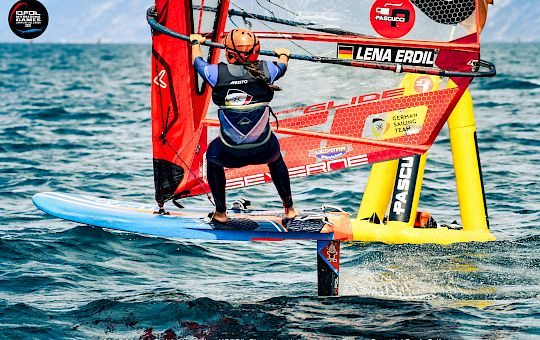 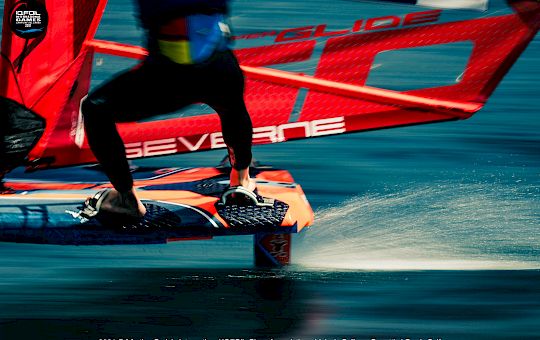 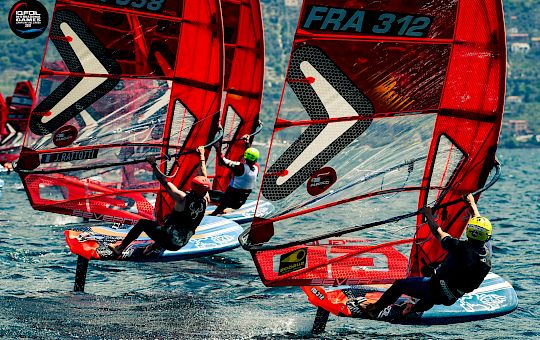 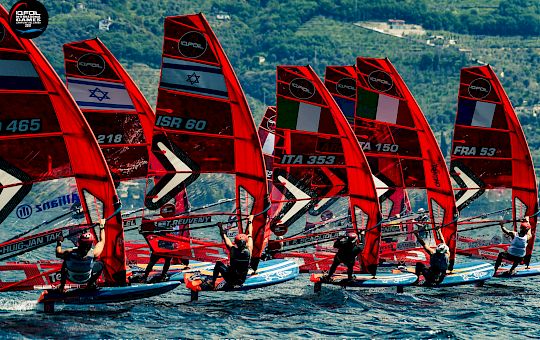