Saturday is the final day of competition when the men’s fleet is split into gold, silver and bronze fleets while the women continue to race together in their own group.

Currently French rider Mathis Ghio (FRA) holds the lead in the men’s competition, while Czech pro rider Paula Novotná (CZE) leads the women. Only last week the 29-year-old became overall winner of the 2022 GWA Wingfoil Surf-Freestyle World Tour, and now she is bidding to come out on top in the racing discipline too.

Since winning in Tarifa, Spain, last week, Novotná’s success on water has brought her a lot of attention from her landlocked home of the Czech Republic. “I’ve been getting a lot of calls from the Czech media and I’m going on the TV this Monday after I get back home from Garda,” said the rider who has been busy on the phone today. “Hopefully I’ll get even more of a media boost if I manage to win here too,” she added.

Although Novotná has been winging for only two years she has been a pro rider for a decade in the world of freestyle kiteboarding. “I love kiteboarding and winging but I see a great future for wingfoiling as it’s not as fast and you don’t hurt yourself so much. So it’s popular with women and with older people because it’s not too high impact when you crash, and I think the sport is only going to get bigger.”

Novotná admits her racing experience is limited and has been impressed with the skills of new wingfoiling convert, Ellie Aldridge (GBR) who is lying second in the women’s rankings this week. “Ellie is very good on the race course, at her starting and understanding everything about the tactics,” said Novotná of the British rider who was third in the Formula Kite World Championships in Sardinia last week. “Once she gets more comfortable with the wing and the foil she’ll be really fast.”

Beyond Garda and her TV appearances in the Czech Republic next week, Novotná is looking forward to two months of winging in Brazil, including competing at the upcoming Wingfoil Racing World Cup in Jericoacoara, one of the most famous kiting and winging spots in the country.

On Saturday morning the riders will get up early to see if they can catch the best of the morning breeze for the final day of competition at Univela Campione. 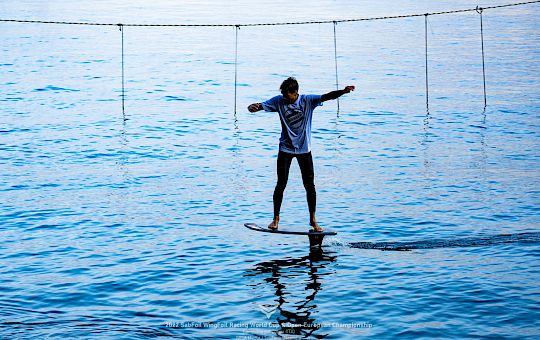 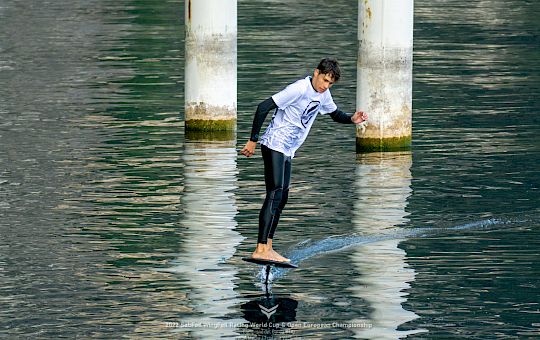 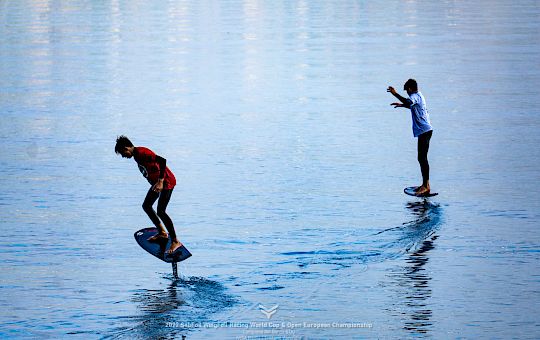 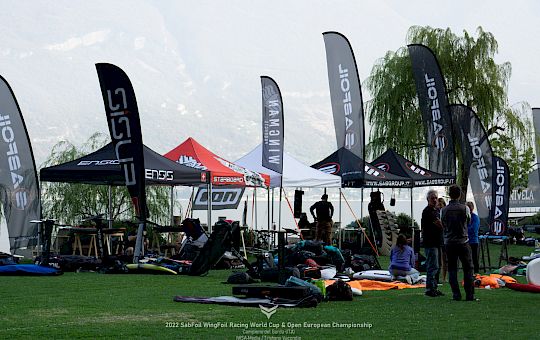 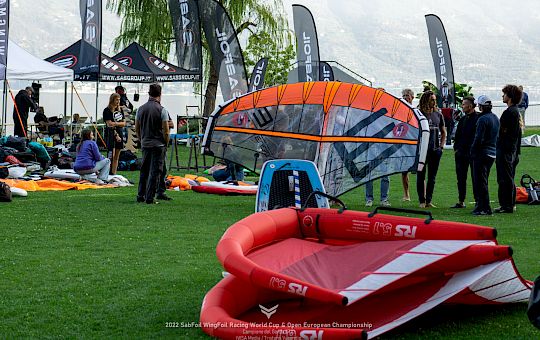 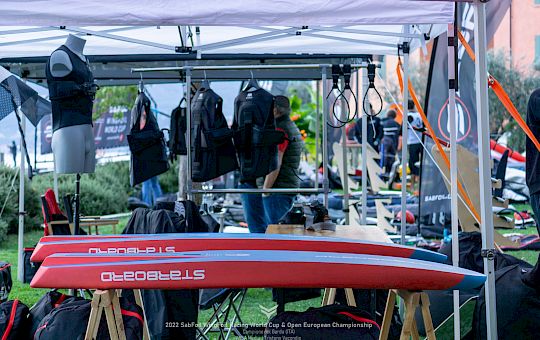 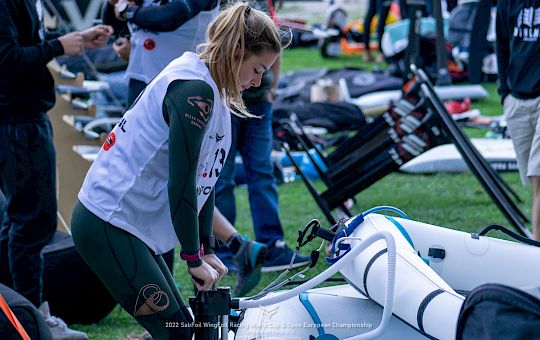 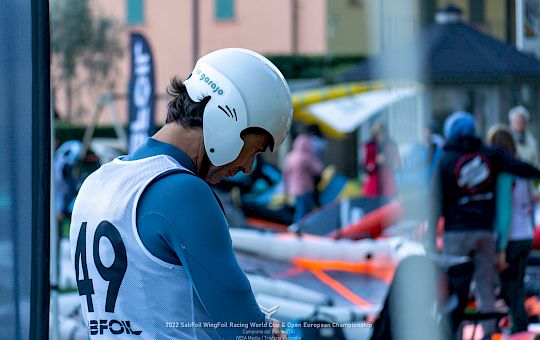 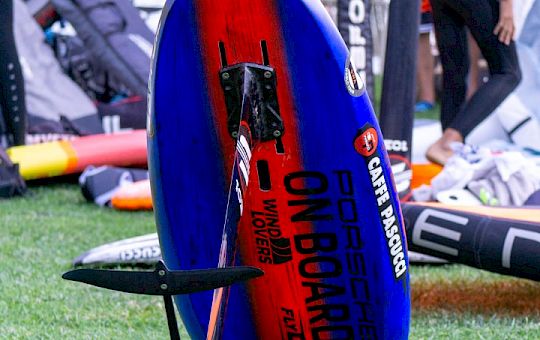 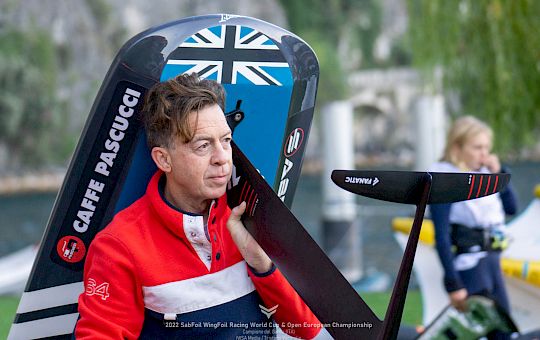 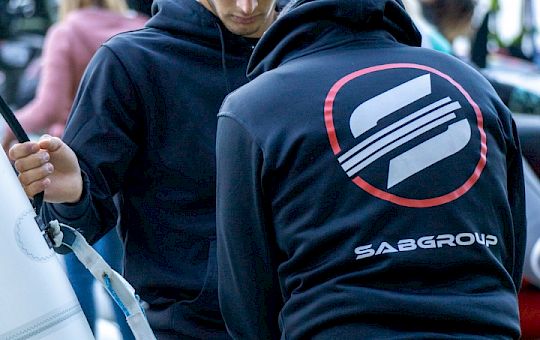