Last day out of 4 regatta days in Campione del Garda for the 2021 FreeWing WingFoil World Games organized by the International Wing Sports Association and hosted by Univela Sailing under the supervision of the Italian Sailing Federation. To conclude the championship, the committee decided to race early in the morning with the north wind, managing to collect a total of 22 races for the boys and 21 for the girls.

During the championship various courses were tested with the aim of defining the new standard for the future of the International WingFoil Class. On the last day, the course that had gained the favor of the competitors during the other racing days was therefore chosen. A course with 4 buoys and a port start. A course that combines the adrenaline of the slalom with the technicality of the classic with upwind and downwind.

The final day clearly defined the winners for each category.

In the Under 17s the victory went to Riccardo Zorzi of Kitecenter Garda Lake followed by Giulio Gasperini of Albaria and Ernesto De Amicis of the Wind Lovers Black Dolphins association.

In the Under 19s the victory went to Alessandro Josè Tomasi from Fraglia Vela Riva del Garda followed by Riccardo Zorzi from Kitecenter Garda Lake and Giulio Gasperini from Albaria.

In the Master category, the victory went to Danish Jan Blaesild from Aarhus followed by Andrea Beverino from Centro Surf Bracciano and the German Gunnar Biniasch from Canakite Experiences.

In the Grand Masters the victory went to the Danish Jan Blaesild of Aarhus followed by the Puerto Rican Nils Stolzlechner and the Polish Janiak Tomek of Sopocki Klub Zeglarski.

The general male classification was won by Alessandro Jose Tomasi of Fraglia Vela Riva del Garda who with 41 points won over the Swiss Balz Mueller of the WSCI with 50 points and the French Mathis Ghio of the A.V.Carry-le-Rouet with 61 points.
Worth noting is the excellent performance of the very young Riccardo Zorzi who finished fourth and ahead of the 2 multi-titled world champions of KiteSurf Maxime Nocher and Theo de Ramecourt.

The general female ranking was won by the French Olivia Piana who with 14 points won ahead of her two compatriots Orane Ceris and Marion Mattia with 29 and 46 points respectively.

All the complete results are available at the following links:

The videos are available at the following links. 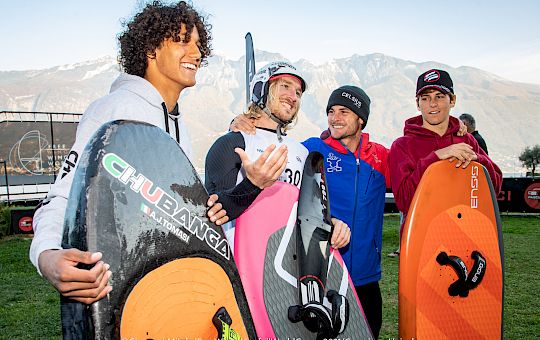 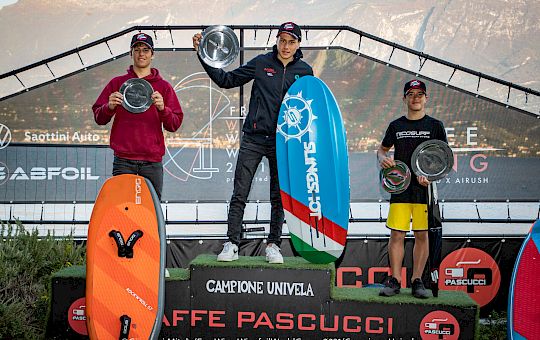 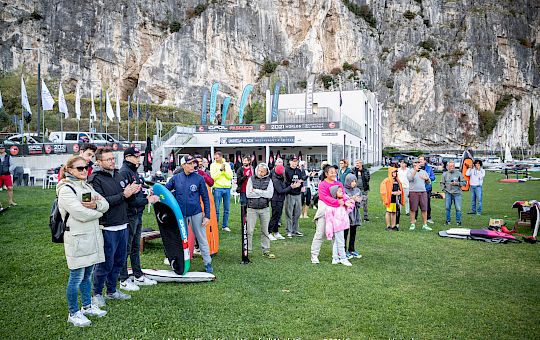 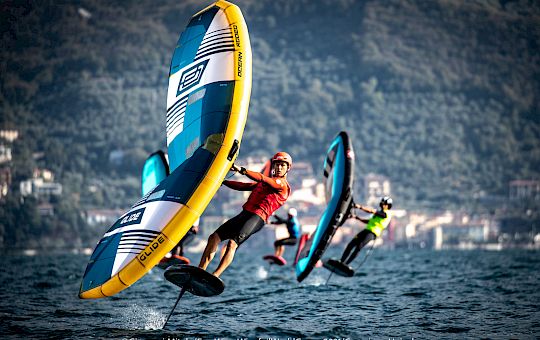 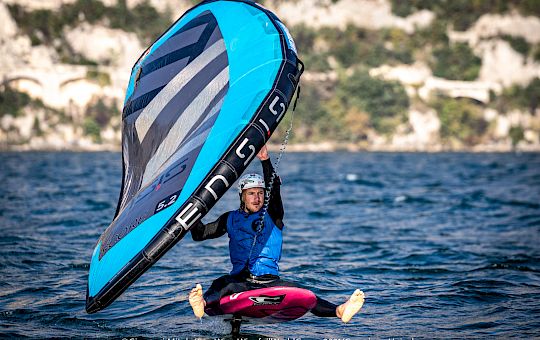 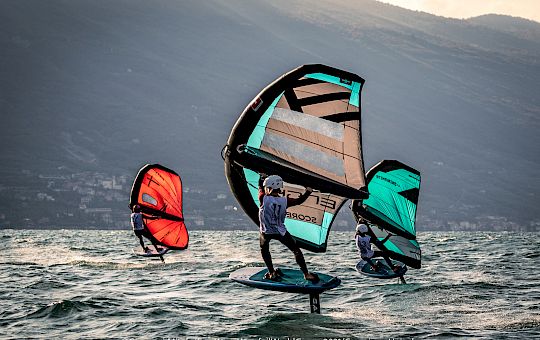 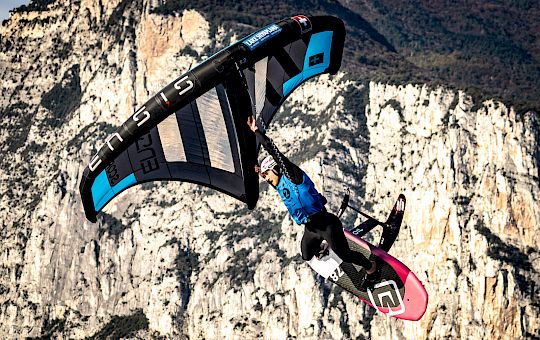 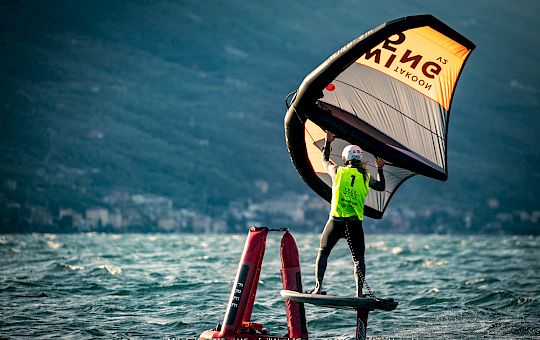 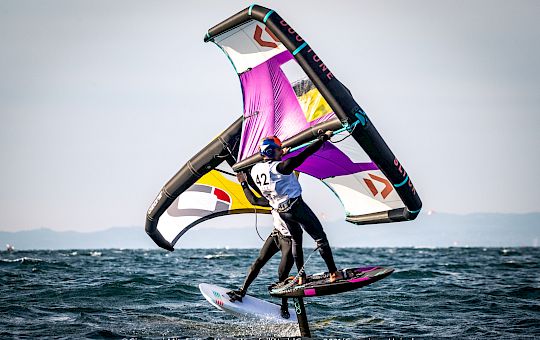 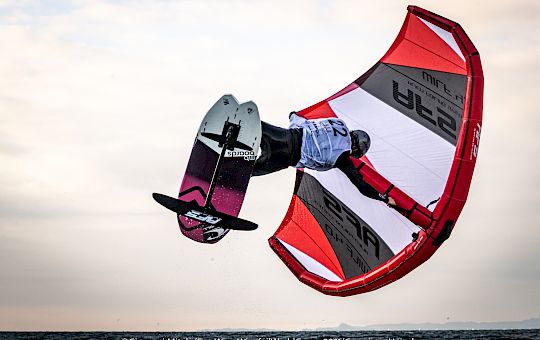 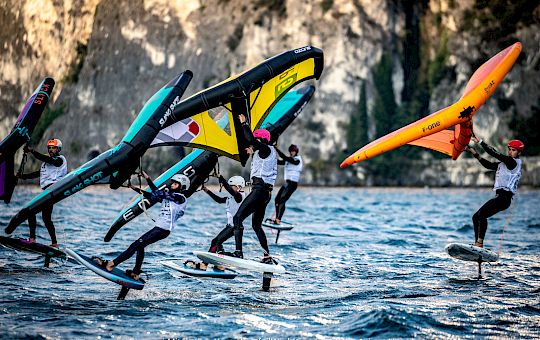 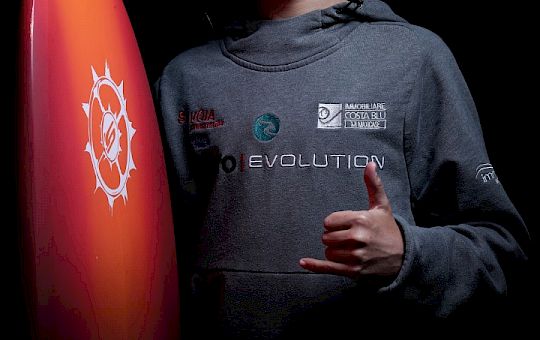 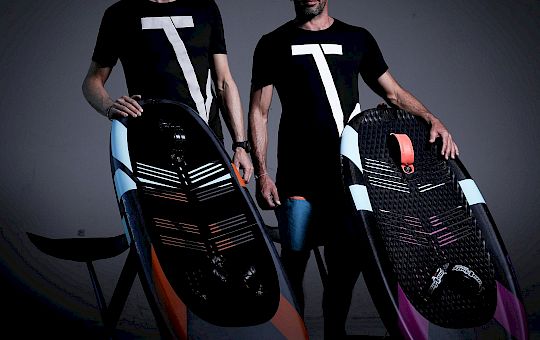 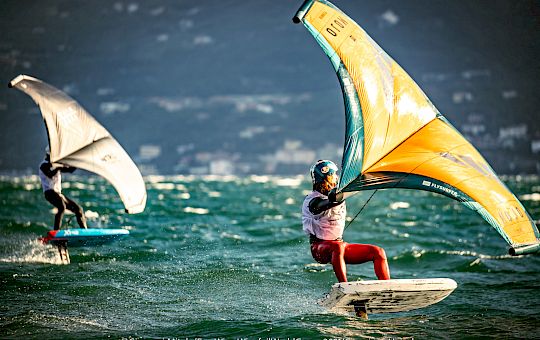 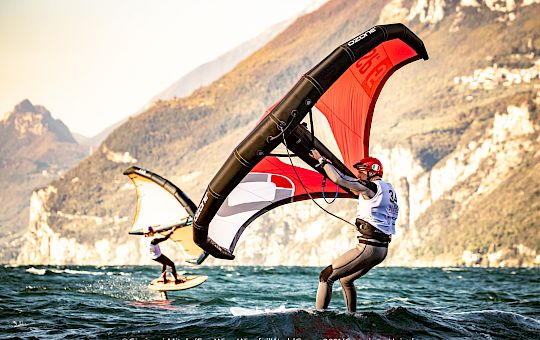 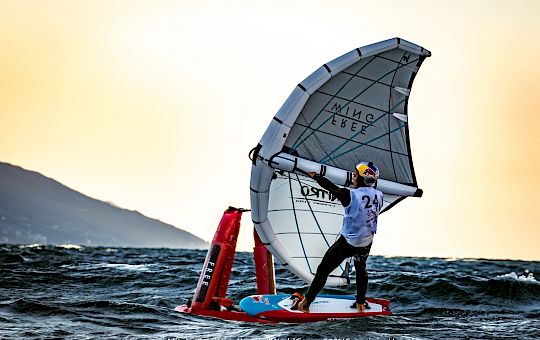 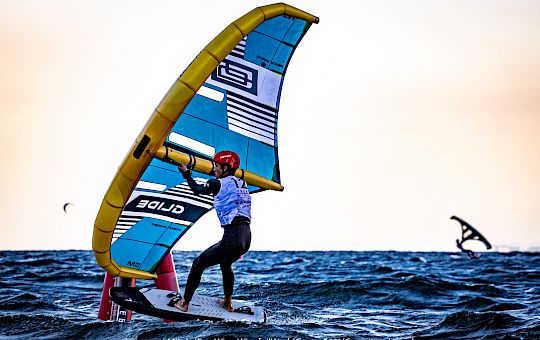 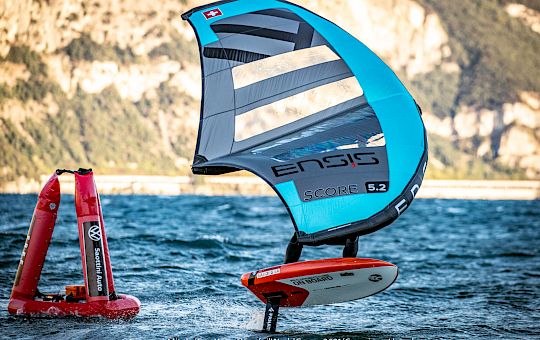 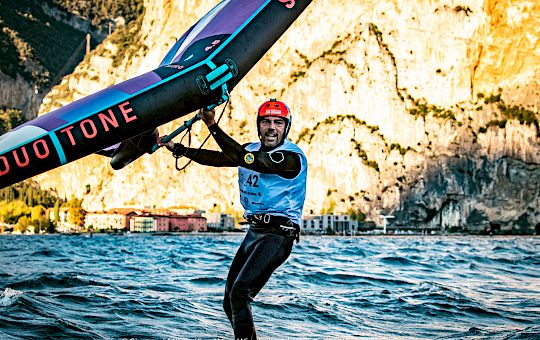 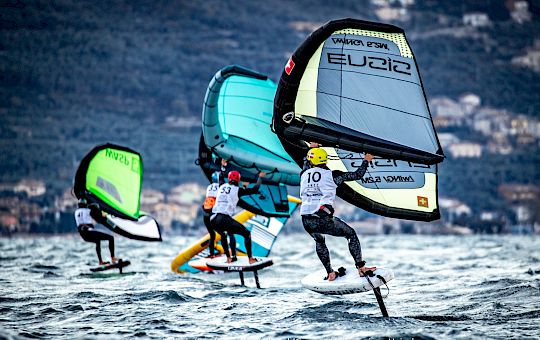