The first iQFOiL Junior & Youth World Championships will take place on the Brescia side of Lake Garda, in Campione, from Monday 26 to Saturday 31 July.

The event was presented today in Salò by the organizers of Canottieri Garda and Univela Sailing who obtained the contribution of the Lombardy Region.

The iQFOiL board chosen for the youth classes differs slightly from the Olympic table, in fact it has reduced sizes and a different shape to facilitate the management of the pace for younger athletes.

Windsurf Foiling designated by World Sailing as the next Olympic discipline is a small, agile and light board, equipped with a foil drift: a thin sheet of carbon fiber that literally allows it to fly on the surface of the water.

“After the recent iQFoiL International Games, the Kinder Cup and the Optimist Zonal Selection, this new event with Univela Sailing is the confirmation of a winning collaboration. A synergy that exploits the great organizational skills of Canottieri, services, skills and the perfect structures made available by Univela to give life to a European level offer, which we believe can be a model ", declared Marco Maroni, President of the Garda Salò Rowing Club.

“The world championship organized by the Garda Salò Rowing Club in collaboration with Univela Sailing is yet another demonstration of how the Brescia coast of Lake Garda is able to attract athletes from all over the world to compete at the highest levels. Since its conception, the event has obtained the approval of the local authorities and has also been made possible thanks to the support of many volunteers and the contribution of the Lombardy Region ”highlighted Arianna Mazzon, President of Univela Sailing.

Univela was born in Campione del Garda on 2 August 2012. The particular position of the structure allows those who use Univela Sailing to take full advantage of the optimal wind conditions that characterize Lake Garda for moments of intensive training and organization of regattas. as an ideal venue for hosting activities dedicated to the sport of sailing at the highest levels. It was therefore chosen by the Italian Sailing Federation as the headquarters in Italy of the Federal Sailing Center: Olympic Preparation Center (CPO) for the athletes of the Italian team in preparation for the Olympics and of the FIV youth teams. It is also home to the Federal Sailing Center of the Republic of San Marino Univela Sailing. For two years it has been the Italian base of the Andrew Simpson Foundation Water Sport Center, a sailing school recognized by the Royal Yachting Association (the English Sailing Federation). Since the opening of Univela, it has been the organizer and seat of the National Championship and the Moth World Championship; and then continue with numerous other Championships of other sailing classes. The center covers an area of ​​approximately 10,000 square meters and is equipped with all the necessary equipment for training and practicing competitive sailing for Olympic and parasport classes.

Since 1891, the Garda Rowing Club has been promoting sport and its values, bringing hundreds of young athletes to different disciplines every year: rowing, swimming and sailing but also tennis and triathlon. With an inclusive attitude and particular attention to young people with disabilities.

The Canottieri teams participate in the main national and international competitive competitions, with an increasing number of successes.

With 3,000 members, 400 registered athletes and a roll of honor that exceeds 140 titles, today the Canottieri manages 3 facilities in Salò: the Tennis Club with 10,000 passes every year, a Sports Center with gym, physiotherapy studios and a large summer park frequented annually by over 50,000 people and the Mauro Melzani Private Port which can accommodate up to 120 boats.

The company's commitment was rewarded by the C.O.N.I. with the awarding of the Star and the Golden Collar to sporting merit, the highest honor of Italian sport. 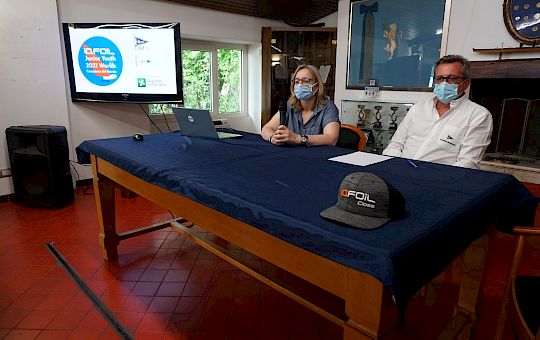 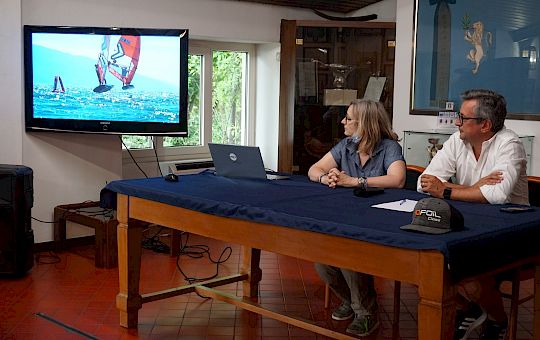 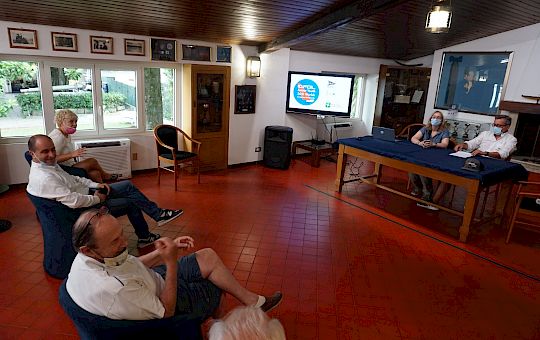 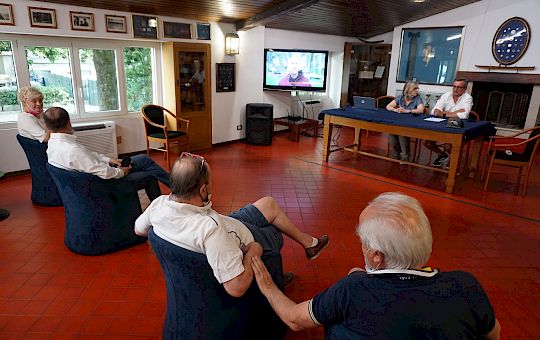 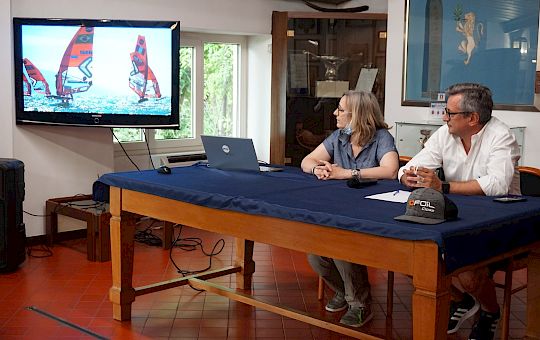 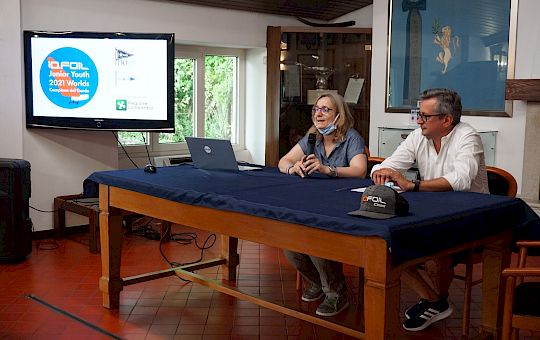 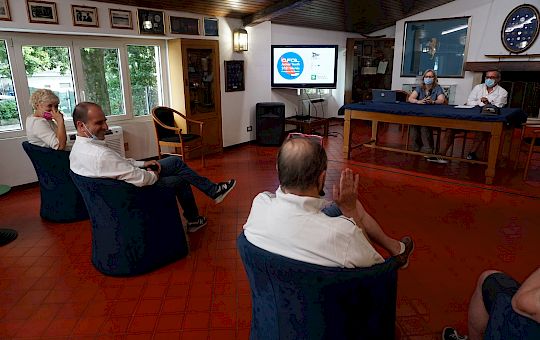 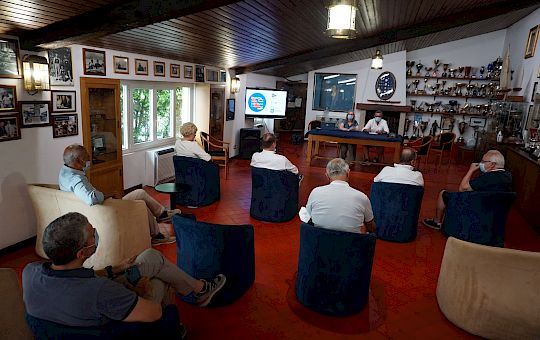 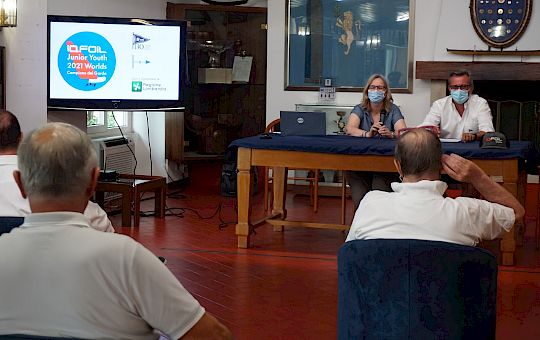 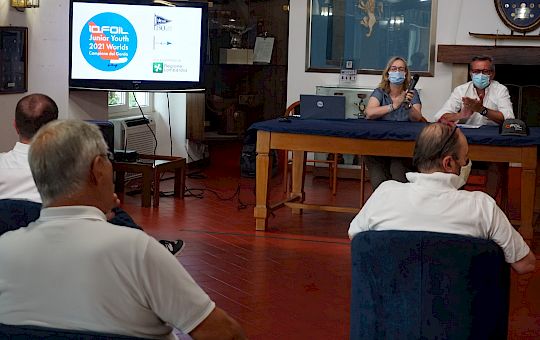